A lubricant is a material utilized to reduce friction of movement between surfaces. Usually lubricants are liquids or semi-liquids, but may be solids or gases or any combination thereof. Besides reducing or controlling friction, they can prevent overheating, corrosion and abrasion.

What are the main properties of lubricants?

Meet us virtually. In times where we can’t meet in person. 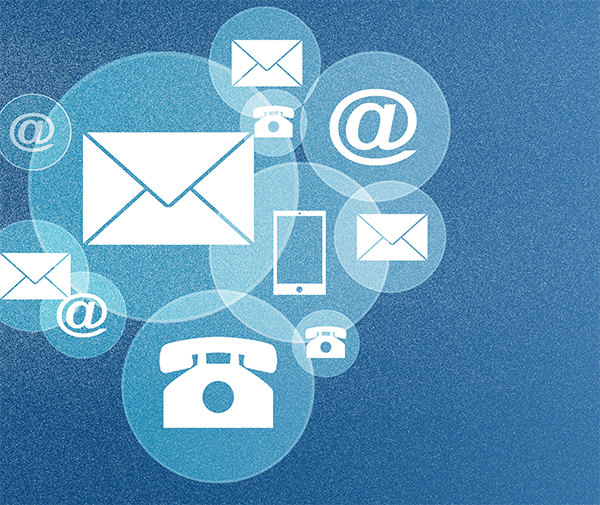 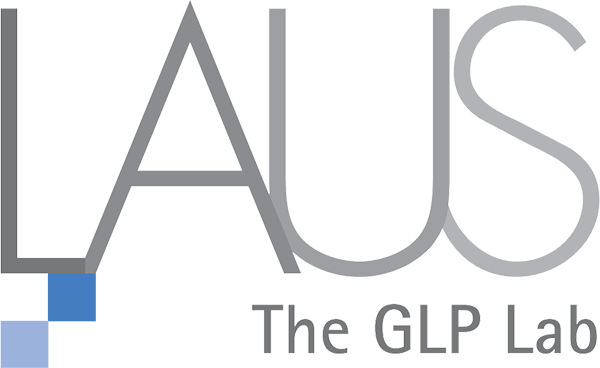